The spirit of the Commanderie is defined by the determination of its members to serve the cause of Quality, come what may, to enhance the reputation of all Medoc and Graves, Sauternes and Barsac wines and more widely that of all Bordeaux wines.

The Commanderie organises a number of events which exert an impact that transcends the frontiers of France. In conjunction with the Grand Conseil de Bordeaux, which was set up on the Commanderie’s initiative to unite the many wine brotherhoods within the Bordeaux area, it maintains relationships with Commanderies de Bordeaux located all over the world. Such Commanderies have been set up in many countries to bring together prominent people, who share an interest in the Order’s wines.

“Everywhere and in the presence of whomever”, as the investiture ritual states, the Brotherhood represents, celebrates and defends not only wine but also the set of values which it holds dear: “friendship, cheerfulness and loyalty to our terroir”.

‘ The Commanderie brings together the principal players in the Bordeaux wine trade: winegrowers, brokers and merchants (négociants). ’

In the Middle Ages, a religious order founded a church at Benon, near Saint-Laurent Médoc, then a second one near Arcins.

Vine husbandry, winemaking, and trade quickly became the principal resources of these soldier-monks and peasants.

They not only took care of themselves, but also advised, assisted, and protected the winegrowers in the neighbouring villages of Margaux, Soussans, Avensan, and Moulis, thereby playing an important role in the life of the region. 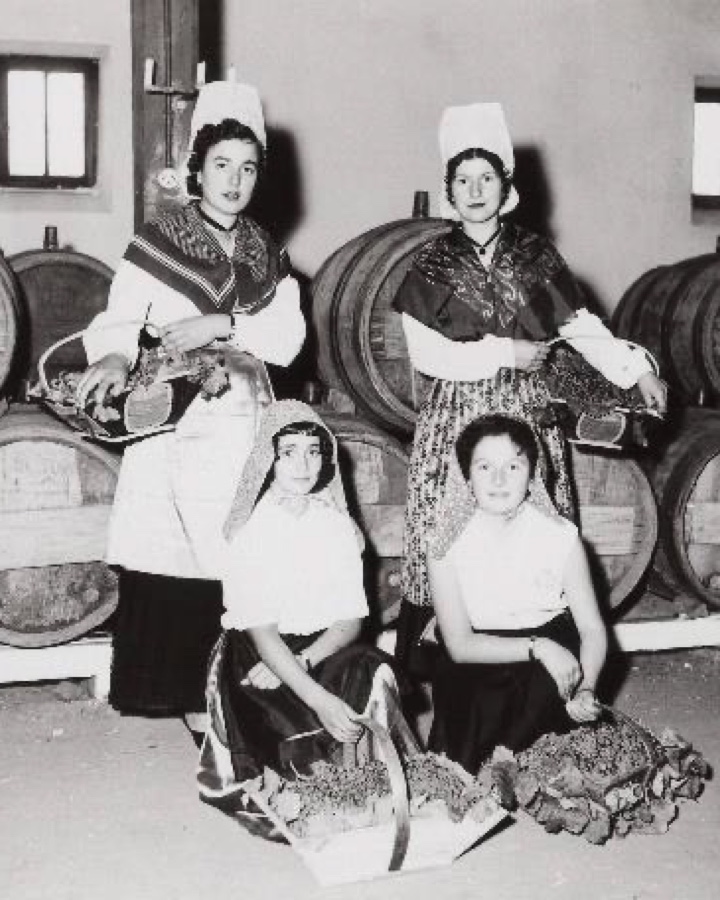 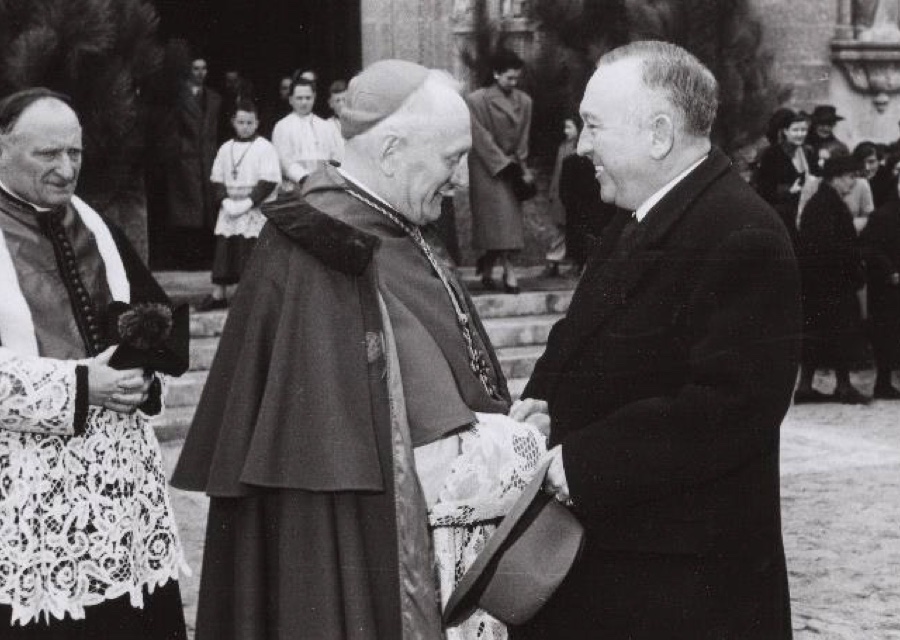 The present-day organisation of the Commanderie dates from just after the Second World War (1949), but has remained faithful to the spirit of its predecessors.

In 1959, the Graves brotherhood merged with that of the Medoc to form a single Commanderie and in the same year, the Commanderie du Bontemps de Sauternes et Barsac was founded under our patronage.

The bontemps bowl and the ornamental clasp

We are careful what we say about our illustrious forefather Jean–Odule Paulin d’Esquet, because unfortunately all we know of him was handed down by oral tradition.

He lived in the ninth century and is said to have invented the special wooden bowl, naturally known as a “desquet” in the Gascon language after its inventor, and a “bontemps” in French. Cellar masters use this bowl to beat the egg whites for fining the wine.

Our grand masters since 1950

Order of Companions of the Bontemps Médoc

More than 200 new Commanders per year

Every year, the Commanderie du Bontemps welcomes into its ranks a significant number of new Commandeurs d’Honneur. These may be famous or totally unknown, but they are all great lovers of our wines and swear loyalty to them.

They must be sponsored by one or more established Commandeurs and after the investiture ceremony, they all become active ambassadors of Medoc, Graves, Sauternes and Barsac wines, as required in the “Declaration of Appointment”.

‘ Everywhere and in the presence of whomever ’

History of the Commanderie from 1949 to the present, illustrated with photos of the most memorable Commanderie events and the famous Honorary Commandeurs.

‘‘ This book is a history of the Commanderie as told by those who, year after year, continue to perpetuate the traditions of generosity, conviviality, and intellectuel curiosity wich form the very fondation of our brotherhood. ’’

Major events with an international scope

The Commanderie represents, celebrates and defends, the wine and its values.

You are or have been inducted

Leave us your e-mail address so we can communicate with you: